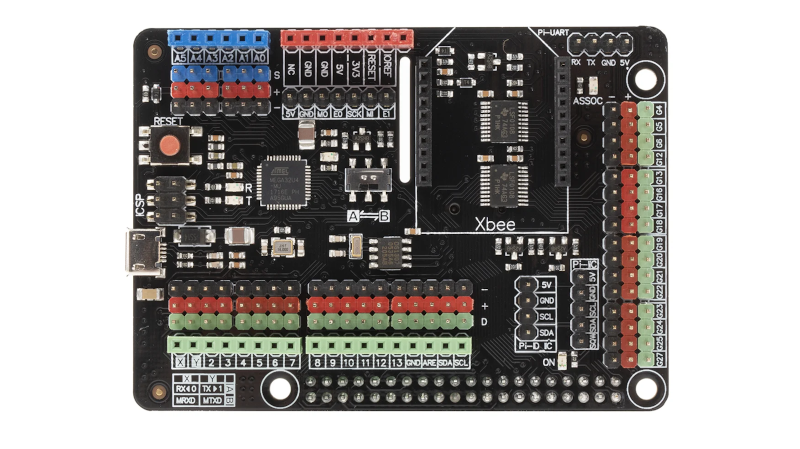 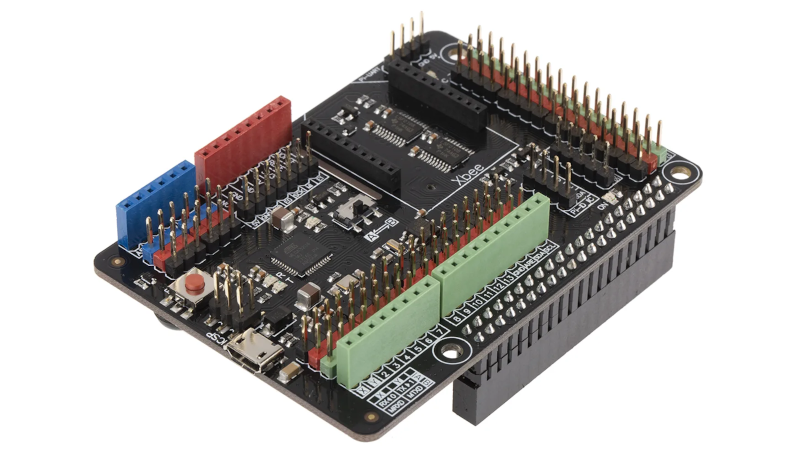 With the Arduino and Raspberry Pi together, you get a powerful "brain" and "cerebellum" for your project.

What happens when a Raspberry Pi meets an Arduino?

A simple example would be, when building a mobile robot, we use the Raspberry Pi to extend its vision and get a nice tiny monitor. Meanwhile, Arduino handle nicely with the motor driving part and delivers fast responses like obstacle avoidance. Because, without the OS, the response time of rapid changes on the Arduino is much shorter. Also the high performance Pi can deals much easily with wireless communications, imaging and running complex algorithm.