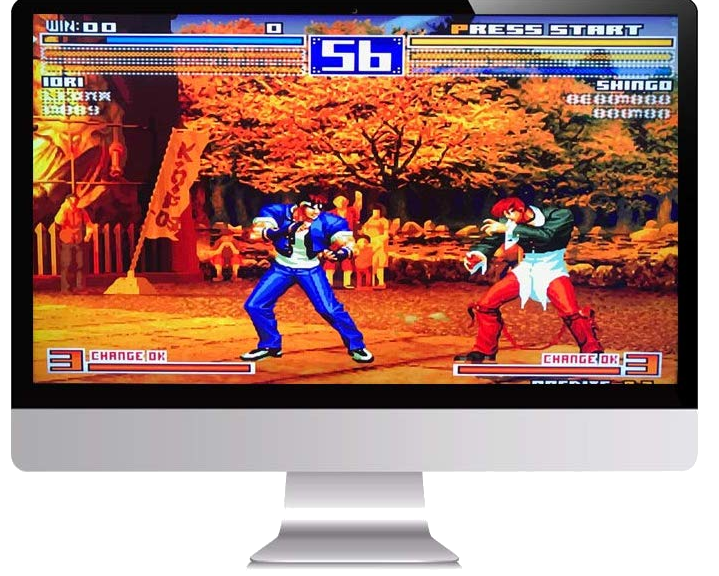 Relive the golden age of Arcade games with the the Panadora's Key arcade console. The launch of the original Pandora's Box arcade console has resulted in an explosion in the old-school arcade game emulators. Single or two player options available whole you play the old classic such as Pacman, Space Invaders, Metal Slug,  Ghost & Goblin and more at home. Relive the golden age of arcade games!

The Pandora's Key S6 arcade console supports the addition of new games which can be downloaded from the Internet and copied to a USB.  The console supports 3D GAMEPLAY and has a switching resolution to adapt to the high-definition requirements including 1280 x 720, 1024 x 768, 640 x 480. Adapt to more monitors.